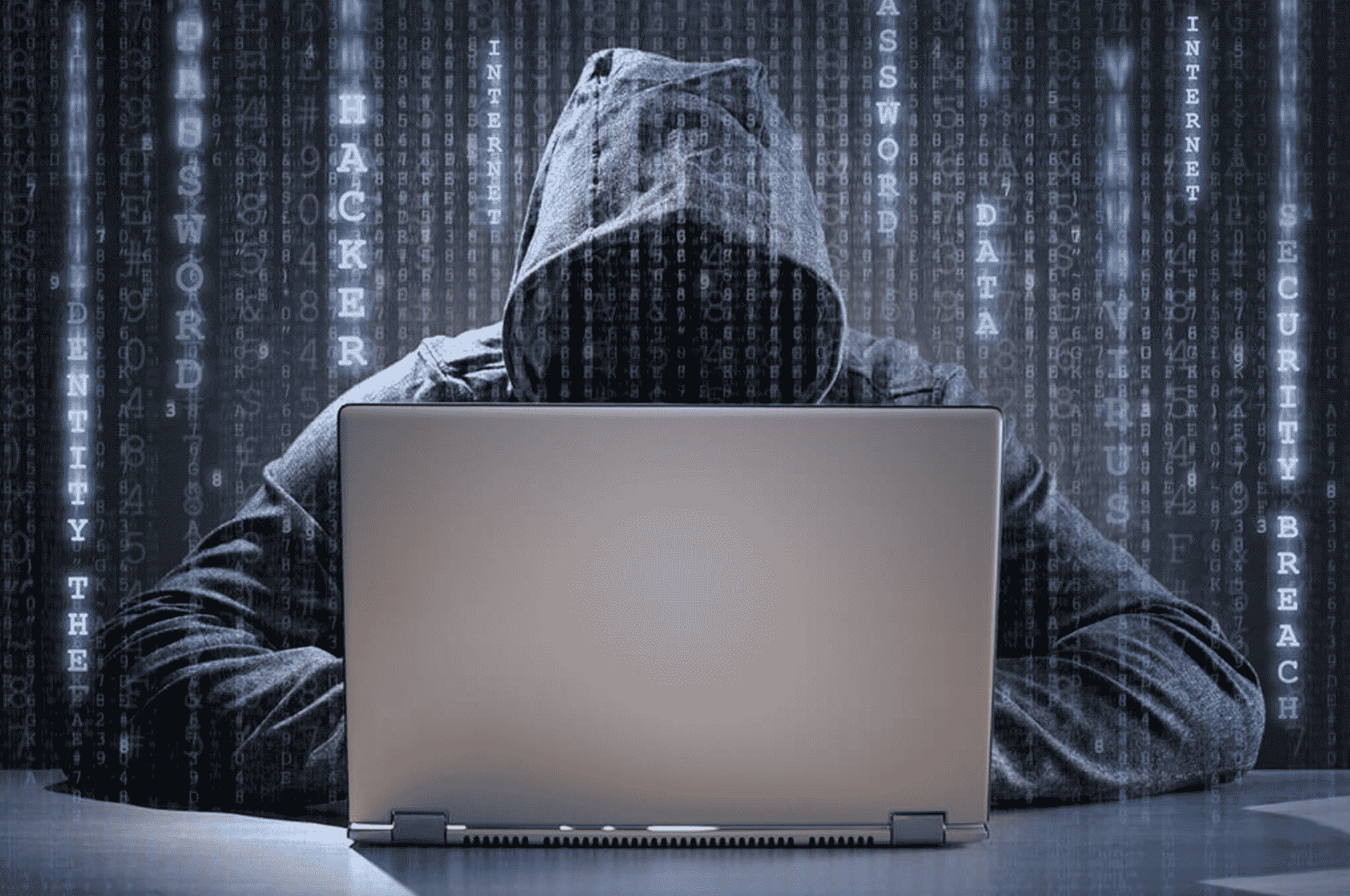 No matter what type of information is being accessed, all data breaches are scary because they involve the release of sensitive data to unknown sources. Given that this info is typically stolen and used for egregious purposes, data breaches can also be highly costly to the companies affected. That said, let’s take a look at 5 of the worst data breaches of all time.

A cyber-attack that occurred on December of 2013, Target’s data breach serves as an alarming wake-up call for many consumers and business owners alike.

The Sony data breach occurred in April of 2011.

This breach occurred in 2013-2014 and was one of the most massive information grabs in history.

Overall, there have been plenty of major data breaches in recent years. This has served as a wake-up call to individuals to always seek out optimal cyber security measures and to update them regularly.

Does your company need to step up its cyber security? Learn more about NetAssist’s Managed Security Services. Contact us today to speak to an IT specialist.

HPE GreenLake-Delivering a Paradigm Shift with IT Consumption Model

Endpoint Protection Has Become a Priority