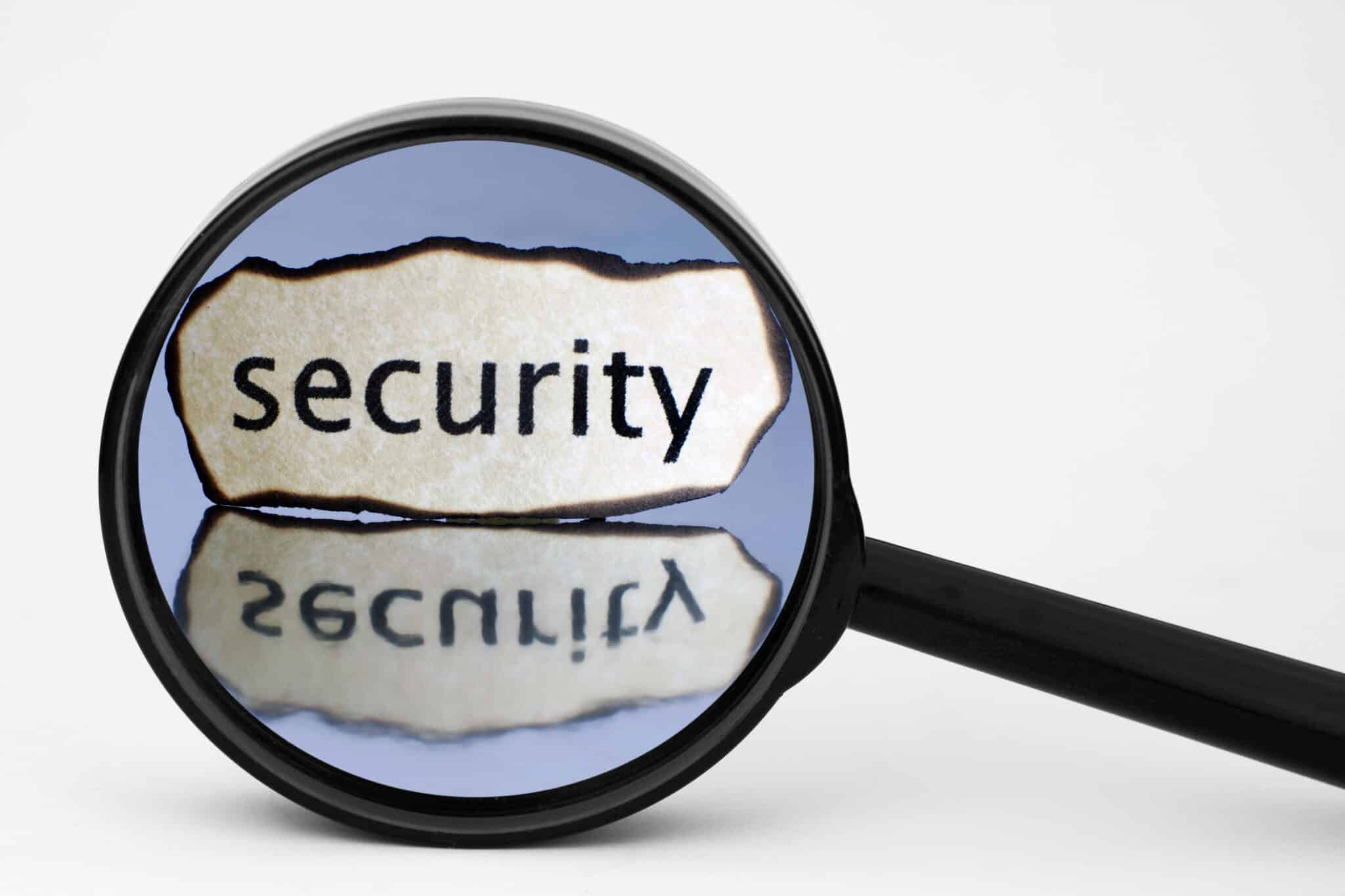 During our regional cyber threat briefing webinar earlier this week we had an FBI special agent and leaders in the fields of risk management, crisis communication and technology discuss how business leaders can better protect their companies during this “new normal.” Cyber threats along with other business risks are on the rise in the wake of the remote work movement that has resulted from COVID-19. Eye-opening insight, suggestions and statistics that will impact your decisions and thought processes moving forward were offered during the webinar.

Our first panelist’s conversation discussed some of the most prevalent types of threats the FBI is experiencing on the cyber security landscape. Threat actors have commonly been using phishing and social engineering to gain an initial foothold. Companies not using multi-factor authentication are at high risk because illegitimate use of legitimate credentials has been on the rise. Passwords alone are not enough. Remote desktop protocol has been exploited when not configured correctly at higher rates with the work-from-home movement. Also, while code inject and unsigned outdated software may save money, they can be huge problems if connected to the internet in conjunction with unpatched software. Finally, threat actors have increasingly been getting access to web mail accounts to set up a forward email rule that passes emails along to an account they control. Our panelist also offered up some cyber hygiene tips including auto–update antivirus and firewall signatures, using VPN when traveling abroad, backing up your files and reviewing your privacy setting.

Our second panelist was Jack Demski, an insurance advisor from Ansay and Associates. Jack wanted to make it clear that cyber security breaches are most often NOT covered already under business insurance plans. He noted previous forms were not intended to respond to the modern threats posed in today’s 24/7 information environment. While coverage may have been granted in the past, carriers have been taking drastic measures to include exclusionary language making it known these threats are not covered. Where do you turn next then? Well, you will need to look into cyber liability insurance, privacy liability coverage, privacy regulatory claims coverage, security breach response coverage, cyber extortion coverage, and/or cyber deception coverage. Doing so would be a wise decision considering Jack made it known more cyber claims were logged in 2020 than auto accidents. This is a trend you can expect to continue. The best time to buy one of these policies is TODAY because tomorrow prices will only get higher due to increased threats. Prices for policies are heavily impacted by the size of the company. Small accounts with low limits can expect to pay less premiums and are less impacted while higher premiums are in store for mid to large accounts.

Raising awareness about current cyber security trends was the focus of Dominic Paluzzi’s message during the webinar. Dominic is a member of the Data Privacy and Cyber Security Team at McDonald Hopkins. It was warned that hackers have adapted to exploit the weakest link, which most often comes in the form of human error. Cyber awareness and training is critical for all companies regardless of size. Hackers attack everyone. The two most common incident types Dominic has been experiencing are business email compromises (BEC) and ransomware. BEC often results in credential harvesting, which leads to spam emails and ultimately access to the account. As far as ransomware goes, Dominic has seen new variants for exfiltrating data and higher demands for threat actors. Perhaps most concerning is that your sensitive data may be posted to threat actors leak sites meaning even if you pay the ransom you may not be in the clear. Data restoration costs are soaring, and manual document review costs remain high. There has also been increased regulatory scrutiny and resulting investigations. Third-party demands and litigation have been on the rise as well. With all that being said, the biggest takeaway from Dominic’s segment was to not call a situation a breach until your lawyers say it is a breach. Once the term breach is used your clock has started and many statutes have quick turnarounds and timelines—some only 48 hours. A situation is not considered a breach until forensic evidence proves so.

Our final panelist was ACP CreativIT’s very own Justin Valentine, who leads our cyber security efforts. Justin opened up his talk with some alarming statistics. He made it known that in any given 24-month period you have a one-in-four chance of getting hit by a significant threat and an unprecedented 75 percent of organizations lack an incident response plan. Justin and the team at ACP want to help your company avoid becoming one of these statistics. At ACP we focus our efforts on the “left of boom,” or preventing an attack. We do so by implementing incident response plan creation and preparation, completing tabletop exercises, running security/vulnerability assessments, as well as providing blue, red and purple team assistance as needed. However, we realize attacks do happen and we have plenty of experience “right of boom,” or post-attack, as well. We will immediately identify the problem and create a response plan ultimately stopping and remediating the issues. ACP is happy to assist with on-going prevention as well and act as a middleman to work with insurance and legality, in addition to providing forensics on these events. Justin also piggybacked off Dominic’s earlier comments noting that human error makes up 95-98 percent of threats and the folks at ACP are equipped with the tools to provide your company with employee training and education on cyber security. This should be a high priority for businesses. ACP has responded to breaches at companies with five employees to companies with 60,000 employees. Everyone is at risk and ACP can respond to all types of events and help set up spam filters, multi-factor authentication and many other preventative measures to reduce the risk of an incident.

ACP CreativIT has a dedicated department for cyber security. Whether you’re looking to start protecting your business, or you have a solid foundation and want to ensure you are protected for the future, ACP CreativIT can help. Contact us at contactus@cccp.com to talk to one of our security experts today or visit our cyber security page here.

The Case for Modern Infrastructure

The Growing Need for Modern Collaboration